Can A Company Have More Than One CEO?

The Chief Executive Officer’s duties stem from the board of directors.  While some CEO’s are more hands-on and involved with daily business decisions, others are tasked with long-term goals and responsibilities.  Furthermore, the role of a CEO includes decision making on large strategy, managing public perception of the company, advising the board of directors, corralling and motivating employees, discussing company financials and foreword looking outlook, and speaking to the press and outside individuals on the health of the company.

The Chief Executive Officer typically has a number of high-level and senior employees reporting to them.  Mainly, these are the Chief Operating Officer (COO), the Chief Financial Officer (CFO), and the Chief Technology Officer (CTO).  In addition, senior vice presidents within the company may also report directly to the CEO.  This will be wholly dependent on the duties applied to the CEO and how “hands-on” they may choose to be.

The reason that a company typically does not have more than one CEO is because the role is unique and individualized for one person only.  The CEO, while expressing vision, motivating staff, and leading the organization, is not the sole decision maker.  The CEO utilizes and takes into account the advice, opinions, and recommendations of their senior leadership team.  They also meet regularly with the board of directors to ensure that the vision is agreed upon and can be communicated correctly and in a unified manner.

A CEO is not a monarchy.  They do not rule with an iron fist and are beholden to their shareholders and their board of directors.  In addition, an ineffective CEO can be dismissed from their role, in favor of someone who can steer the company in a more appropriate direction.  A CEO who cannot adhere to their directives and who does not have the support of their executive team will almost certainly find themselves out of the position.

Having multiple CEO’s for a company makes for an unclear division of labor.  Who will be responsible for speaking to the press?  Who will break bad news to the employees?  Who will represent the company on a television spot?  More than one CEO is setting up a potentially chaotic situation and one that is unfair to the shareholders, the board of directors, and the employees of the company.

Lastly, it comes down to communication.  The ultimate role of a CEO is to communicate and to communicate effectively.  This communication goes both downstream to the employees and outside of the company to the press and the shareholders.  By having more than one CEO, the communication will be muddied and will not be as coherent and unified as it should be.

If there is more than one individual who is looking for the CEO position, it is best to determine who will be able to best communicate vision and guidance.  Although not both individuals can be given the role of Chief Executive Officer, you can look at each individual’s strengths and weaknesses and see which position would suit them best. 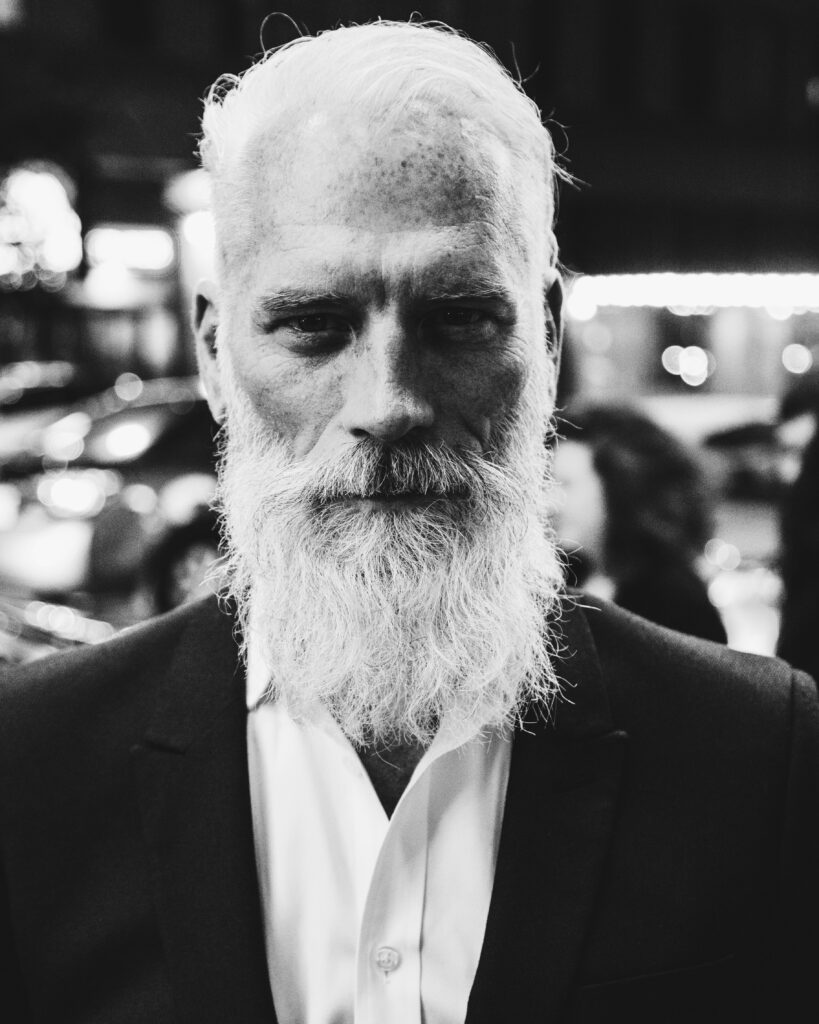 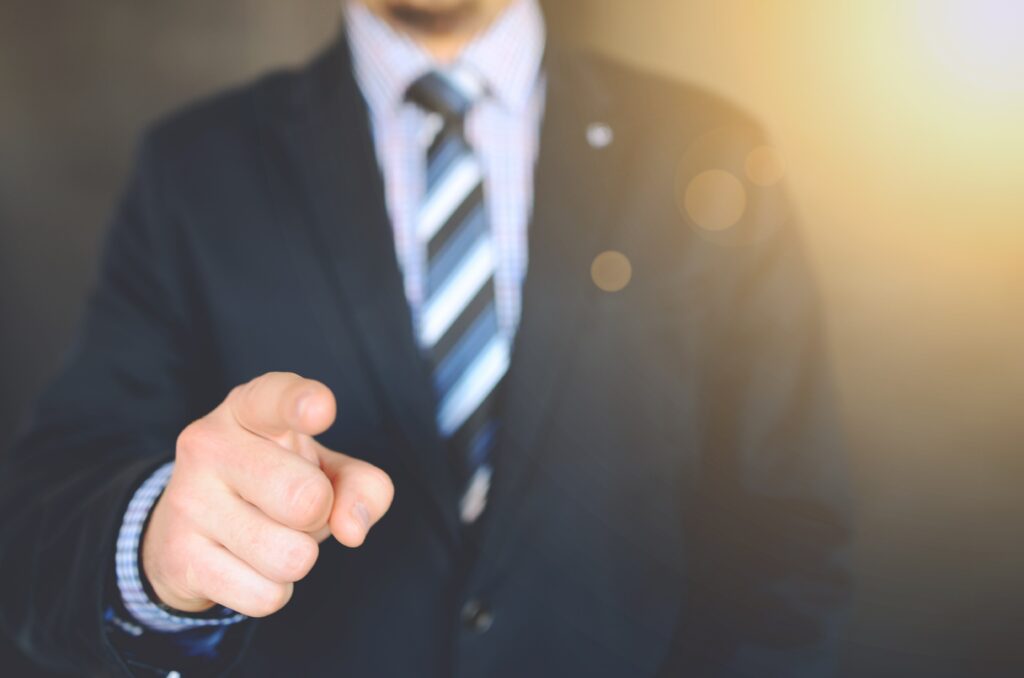