In fact, according to one recent study, nearly 75% of the population has some form of public speaking fear.

That means, that in America, nearly 240 million people are nervous when talking to others or in front of others.

If you are part of the 25% whom enjoy speaking to others, and in front of others, then the below list is the best public speaking jobs currently in the market.

With so many people fearing, or avoiding, public speaking, it will certainly be easier to find a job with the reduced competition.

What is Public Speaking?

Public speaking, in the most common sense, is the act of speaking in front of a live audience.

While a common misconception is that public speaking requires a large audience, it doesn’t necessarily have to.

Public speaking will typically occur at a certain location or venue and will be large enough to accommodate the expected audience size.

Generally, for larger public speeches, the speaker will stand atop a stage, allowing the audience members to view the speaker.

Why is Public Speaking Important?

An often-asked question is why is public speaking so important?

While there is no one answer, we will provide a few reasons why public speaking is so important.

By far, the main reason public speaking is so important is because it is the easiest and most efficient way to get your message across a group of people.

As a public speaker will have a large audience, they will have the opportunity to speak to, and influence, a large group at once.

Another reason public speaking is so important, is because it increases the speaker’s own knowledge of the issue.

Many times, managers, professors, and religious leaders will ask others to present to an audience.

While the manager, professor, or religious leader may be the authority, they understand that asking one of their members to present will help them to increase their own knowledge on the topic.

Lastly, another reason public speaking is so important is because it creates opportunities for the speaker.

While not seemingly obvious, or immediate, public speaking can enhance an individual and help them to appear more knowledgeable.

A member of the audience may reach out to the speaker for additional opportunities, whether to speak or a paid opportunity.

The best public speaking jobs are typically ones that people who enjoy speaking in public thrive in.

While these jobs aren’t necessarily conducted in front of a large audience, they do require public speaking skills to be successful.

Public speaking is more than just speaking in front of people or a crowd, rather, it is the ability to speak clearly, confidently, and with certainty to an individual or a crowd.

A customer service agent is someone who resolves problems, issues, or difficulties for customers.

While not done live and in front of the audience member, it does require a certain level of public speaking skills.

Mainly, the ability to remain calm, cool, and collected while troubleshooting the issue.

However, with experience and hard work, these agents can get promoted to higher positions and management, where their salaries will top $70,000 per year.

A police officer is one of the best public speaking jobs.

As such, they are in contact with members of the community on a daily basis.

Police officers need to have excellent public speaking abilities as members of the community will turn to them for advice, reconciliation, and mediation on disputes.

An added benefit, most police officers are employed by local government cities and counties, making them eligible for state benefits and a pension.

Perhaps one of the careers most associated with public speaking.

Politicians are often expected to speak to audiences and members of their community.

Being a politician can range in responsibility, from a city level to president.

Politicians are often well-spoken and eloquent.

They regularly appear on televised addresses and are expected to address their constituents on a frequent basis.

Politicians salaries range and are highly dependent on the position.

However, as a public servant, politicians typically enter the field to help their local communities.

A religious leader is often expected to address their congregation on a daily basis.

Their advice, opinion, and sentiment are often taken to heart by their members and therefore require a certain skill at public speaking and speaking in public often.

This is a perfect role for people who are both religious and enjoy speaking in public.

Law is not only a great field to enter but is one that can take advantage of a person’s propensity to speak in public.

While not all lawyers will need to speak in public or in a court room, there are many that do.

A lawyer’s job is to represent their client in the best light.

As such, they are required to make the case for their client, typically in front of a large audience.

One of the best public speaking jobs available is reporters and tv anchors.

Both reporters and tv anchors appear live on television sets across the country.

Their audiences can range in size, from thousands to millions of people across the country.

Reporters and television anchors often have excellent communication skills and the ability to speak eloquently and without hesitation.

Reporters often place themselves in difficult situations and need to have the ability to remain calm while situations get hectic and tense.

Public speaking is one of the best skills to have.

Whether you have this skill innately or need some practice and help, public speaking can help you to further your career and career goals.

The best public speaking jobs don’t necessarily require large audiences, but rather the ability to present information and details in an orderly and eloquent manner.

If you do not have an innate public speaking ability, or would just like some practice, we highly recommend checking out Toast Masters.

Toast Masters is a group that encourages public speaking skills and practice.

Many large and small businesses and organizations tap Toast Masters to assist their staff with public speaking skills to help them alleviate their public speaking fears. 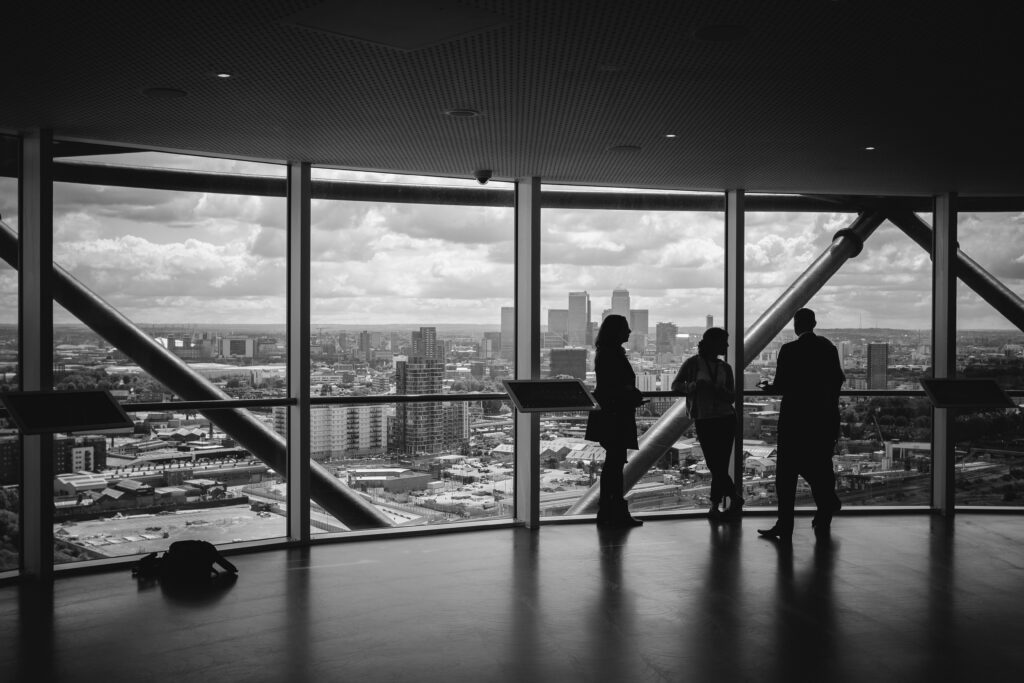 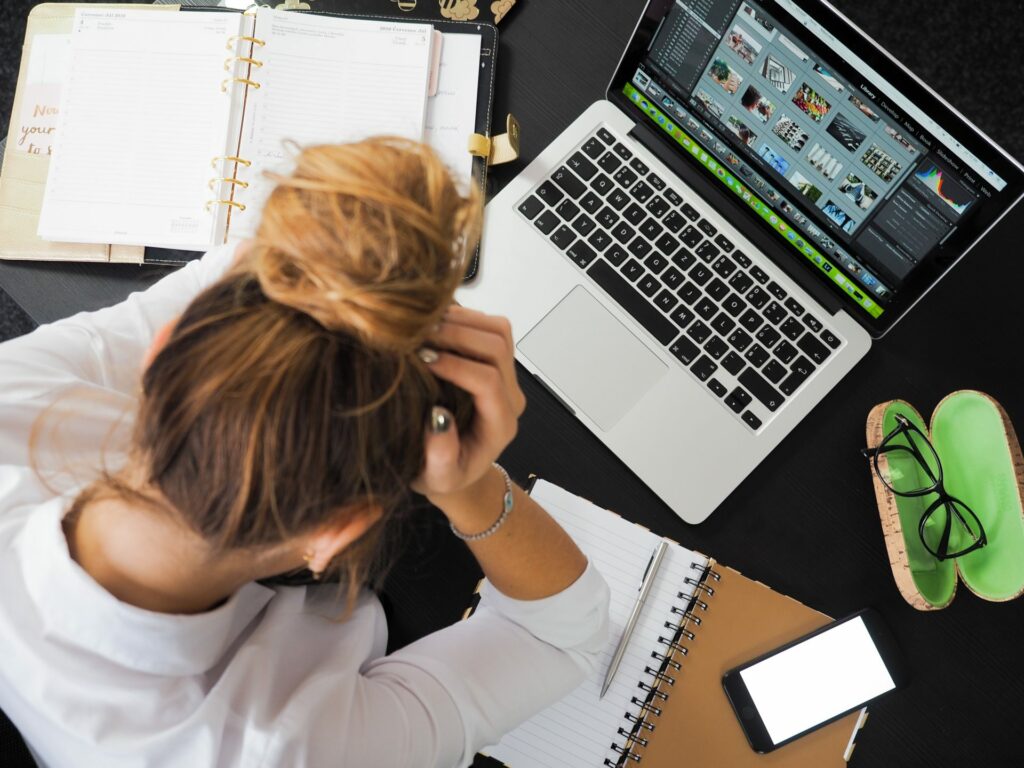