Although commonly used in colleges and universities in North America, the Dean’s List has been known to be utilized throughout Europe, the Middle East, Australia, and Asia.

If you’ve been awarded a Dean’s List, you should list that accomplishment on your resume under certain conditions.

Typically, in order to qualify for the Dean’s List, a student must be within the top 10-15% of their class.

From a grade point average perspective, this generally means a GPA of 3.5-3.7 or higher on a 4.0 scale.

Achieving the Dean’s List is a worthy academic feat and accomplishment.

It recognizes a student for their scholastic aptitude and capabilities for the semester.

With a 3.5 GPA, the student shows mastery and excellence in their coursework, with grades averaging an 87 or higher out of 100.

There tends to be a level of confusion between the Dean’s List and the various Latin Honors.

Both the Dean’s List and the Latin Honors can be conferred by the school administration to the student.

However, the Latin Honors are generally more niched in their qualifications.

As the Dean’s List varies widely from college to college, it is difficult to quantify the qualifications needed to be conferred one.

Generally speaking, however, most Dean’s Lists require the student to be within the top 10-15% of their class on a semester basis.

From studies completed on this topic, this usually means a grade point average of a B+ or higher.

The Latin Honors are much more narrowly defined.

There are three Latin Honors which can be conferred upon a student.

The Latin Honors are awarded in chronological order, from a lower grade point average to a higher one.

This is typically conferred to students who are within the top 25-30% in their class.

This is typically conferred to students with the top 10-15% of their class.

At some institutions, this is the highest Latin Honor awarded.

This is conferred and awarded to students in the top 1-5% of their class.

Although optional, listing a Dean’s List award on your resume can be especially helpful for recent graduates and students vying for internship opportunities.

As these individuals typically have less practical work experience, the Dean’s List award provides a reference for their time-commitment while in school.

In addition, listing a Dean’s List award on your resume can be beneficial to provide supporting evidence as to a student’s academic accomplishments.

Making the Dean’s List is particularly difficult and being awarded that honor can help a candidate to stand out.

Although the Dean’s List is a huge accomplishment, it can come with a myriad of additional questions and assumptions you may want to avoid.

Whereas the Latin Honors are only conferred upon graduation, indicating a grade point average achieved throughout an individual’s college career, the Dean’s List can be awarded on a semester-by-semester basis.

As-such, being awarded a Dean’s List one semester but not the next may look suspicious or lead to assumptions.

Did the candidate not try as hard in one semester?

Were they overwhelmed during the more difficult semesters?

Why were they unable to maintain a level of consistency throughout?

Additionally, being awarded the Dean’s List for multiple semesters but then not one semester may cause extra questions from the interviewer.

If you feel that you are not comfortable with those questions or are unable to provide a justifiable answer, it may be worthwhile to remove the award altogether.

Does Listing a Dean’s List Award on Resume Help?

Listing a Dean’s List award on your resume will definitely help, to a degree.

It will show a level of competence and understanding, particularly within an academic system or setting.

However, simply having a Dean’s List award on your resume will not guarantee an interview or job placement.

A Dean’s List award will show an employer and an interviewer that you are a capable student, but it is up to you to show them that you have additional skills.

In this competitive business marketplace, simply having high grades and a high-grade point average will not suffice to find a job.

That is why we extol the benefits of interning.

Interning will allow you to “get your foot in the door”.

It is an opportunity to learn first-hand the inner working and machinations of your particular industry.

In addition, it will help you to build out your list of connections and network, which will be more valuable for you when you’re in the middle of your career.

A Dean’s List award, though, will help immensely when applying to internships.

This award will show your employers your academic aptitude, which is typically a requirement of most internships.

It is also a great way to get noticed and to differentiate yourself from the other candidates.

Indicating a Dean’s List award on your resume can be done in two separate ways.

The first is to list the award beneath your skills and achievements section.

If you do not have a skills and achievements section on your resume, skip ahead to the next method.

If you do have a skills and achievements section, simply state, “Dean’s List (semester and year).

The second method is to list the Dean’s List on your resume should be done after you indicate your GPA, beneath your education.

Although we generally recommend not listing your GPA, if you were awarded a Dean’s List or a Latin Honor, we assume your GPA is over a 3.5. 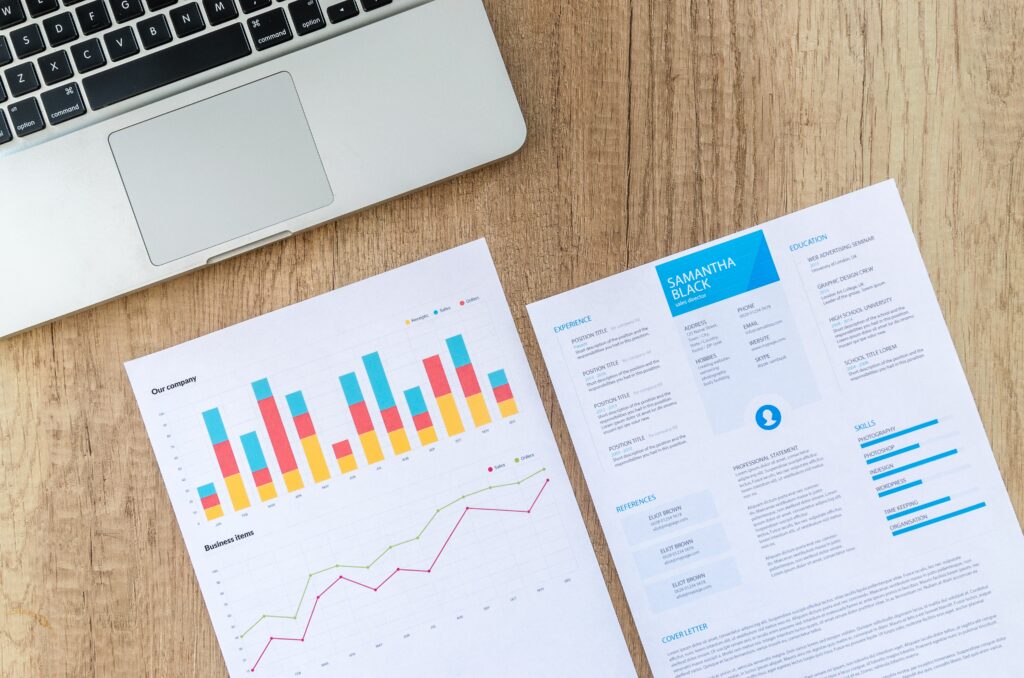 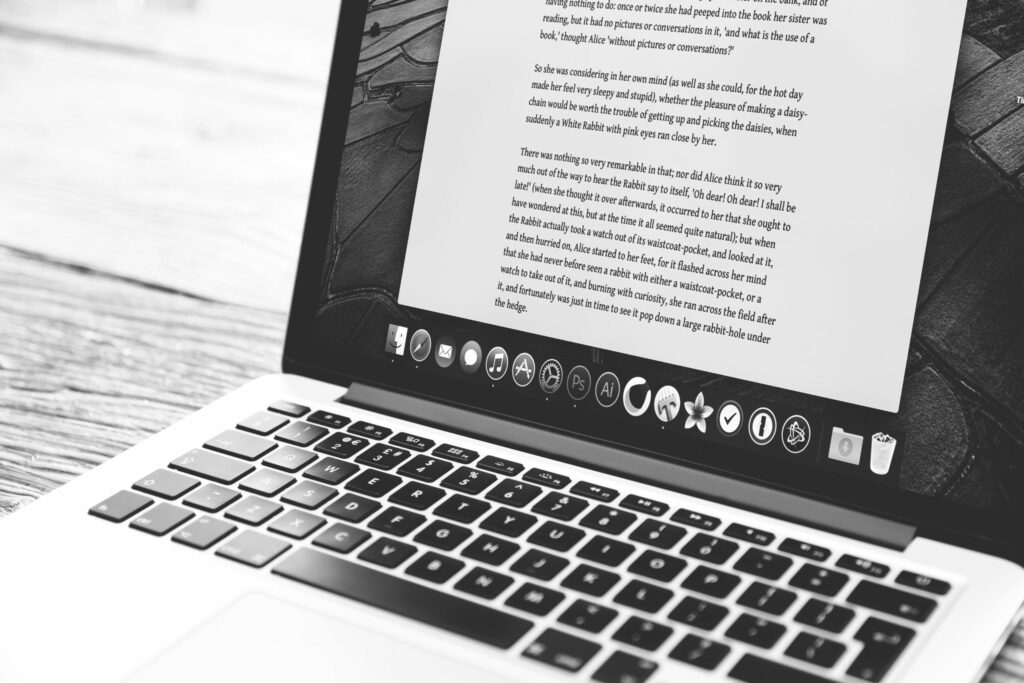