We are here with yet another informative article to keep you updated about the range of a Health Insurance agent salary in various states of the US.

By the end of this article, you will understand how much salary do health insurance agents make, their commission structure, and the factors that impact an insurance agent’s salary.

Here are the key points covered in this article;

Without further delay, let’s get started!

How Much Do Insurance Agents Make?

While some employers require a college degree, others are fine with a high-school diploma as well.

The starting salary of an insurance agent averages about $29.58USD per hour.

The insurance agent can receive salary plus commission or only sales commission depending on their employer.

They may start low, but their earnings increase as they gain experience.

According to SalaryExpert, Reno, Nevada, paid an average salary of $33,952 per year as of December 2021.

Research shows that life insurance agents earn around 4% more in Reno than someone with the same experience and qualifications working in other locations of the U.S.

How Much Does an Average Life Insurance Agent Make?

Although the market is highly competitive, smart agents can earn a six-figure take-home salary.

Even an average licensed health insurance agent having a high-school degree can make twice as much as the national average income.

Entry-level licensed health insurance agent’s salary averages approx. $38,000 yearly, but once you reach a mid-level in your career path, you can be making $63,000 yearly.

As you excel in your career and get a license, you can expect a handsome salary of $104,000 per year.

The average licensed health insurance agent’s salary is not what every individual in this occupation makes.

Your earnings can vary based on whether you are a captive agent or an independent agent.

These agents are bound to sell only one company’s insurance products.

Although the company helps in lead generation, it is difficult to achieve sales targets.

These agents are free to sell various policies from multiple insurance companies.

The independent health insurance agent salary was estimated to be an average of $50,600 per year, according to the U.S Bureau of Labor Statistics in 2018.

Now the national average salary of an independent agent is $72,813 in America.

The salary scale varies according to the location and company.

The type of insurance you sell can determine how much you will make.

These policies allow the agent to take a huge percentage when the customer signs them. The agent earns a commission on the policy renewal as well.

The agent can potentially grow his income in these policies as they get a percentage on the policy’s premium and policy renewal.

The public health status, accident rates, cost of living, and the population rate of an area are variables that can directly influence the healthcare insurance agent’s salary.

This graph shows the health insurance agent’s salary over the years.

The national average salary is $40,052 for a health insurance agent in the United States, although it varies state-wise.

Let’s take a closer look into the salary structure of various states.

This is 5% lower than the average salary of agents working in the other states of the U.S.A.

The salary per hour approximately comes up to $19.

An average salary of $52,285, is drawn by insurance agents every year in Georgia.

In this point, we will discuss how much do health insurance agents make on commission?

The volume and percentage of commissions strongly influence an agent’s earnings.

An independent agent generally earns a higher commission; whereas, the captive agent receives a smaller percentage of commission.

The independent agent makes about 15% commission out of a new policy.

The amount of commission depends on the policy’s tenure in years and is segregated between the first-year commission and the renewal premium.

A high school diploma works perfectly fine as beginners shadow other agents to learn the trait.

However, agents must be licensed by the state they practice in.

The last factor affecting the health agent’s salary is the payment outlook.

The insurance agents have a better payment and employment outlook than other occupations in the U.S.

The demand for this position is expected to stay steady as there will be a continuous need for companies to search and obtain new customers.

It is predicted that the position of an insurance agent will grow by 10% by the year 2028, whereas the salary potential will increase by 16% in 2026. 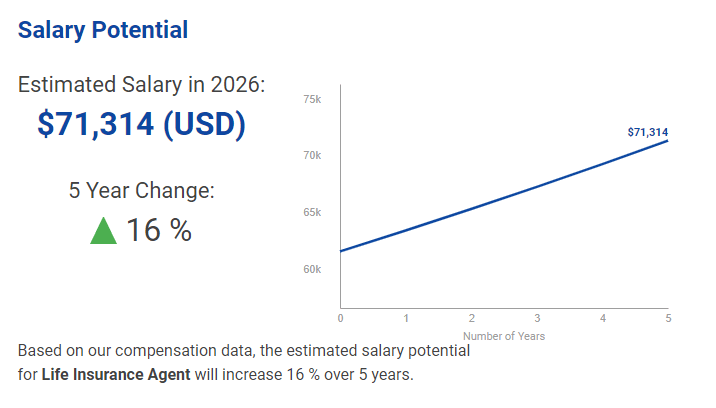 How Much Does an Insurance Agent Make an Hour?

According to the latest job data nationwide, it is estimated that the average per hour salary for newbies starts from $16 on the lower end and reaches up to $31% per hour.

A life and health insurance agent’s salary in the United States is $57,234.

In the United States, the national average salary of a licensed insurance agent ranges from $40,232 to $41,000 annually at entry-level.

However, these figures vary according to the area.

What is Florida Blue Health Insurance?

Florida Blue (Blue Cross and Blue Shield of Florida), is a Guide Well company having a reputation of 75 years in providing insurance to the residents of Florida.

Its mission is to help people and communities achieve better health.

The company has a customer base of more than 5 million across the state and holds a national license to provide customized health plan administration and other services.

It is a not-for-profit health solutions company having its headquarter in Jacksonville.

This company is an independent licensee of the Blue Cross and Blue Shield companies.

CMS has awarded FHCP Medicare HMO, and Florida Blue Medicare plans with a 5-star rating for two consecutive years in 2019 and 2020.

Florida Blue health insurance agent salary is $18 to $29 per hour.

The average national salary for an insurance agent in the United States is 9% lower than the average salary at Florida Blue, estimated to be $55,502 for the same position.

Health insurance agents’ salaries vary by city and are also dependent on the type of insurance products you choose to sell.

However, health insurance agents make a decent earning from commissions and independent agents earn higher on commissions than captive agents.

Make your next career move the best move ever by choosing a career as rewarding as a healthcare insurance agent.

So while you help people achieve their personal and financial goals, you can excel in career and income.

How much do licensed insurance agents make an hour?

However, this rate varies from city to city and state to state with other factors such as experience, type of insurance product, and company playing vital roles.

Do health insurance agents get commission?

However, captive agents such as these are only allowed to sell insurance policies from one insurance firm only, unlike independent insurance agents.

Health insurance agents make good money and are in demand.

However, the annual median salary of an insurance agent is about $48,000.

How does a health insurance agent get paid?

The main process of an insurance broker to earn money is in the form of commissions and fees from the policies sold.

The commission is a percentage based on the annual premium the policy is sold for.

These commissions are paid by health insurance companies.

How long does it take to become a health insurance agent?

Insurance agents can come from any educational background.

However, many employers may prefer a college degree which may take 2 – 4 years to complete.

Also, most states require agents to complete a pre-licensing training course which takes a few days to complete to appear for the state licensing exam. 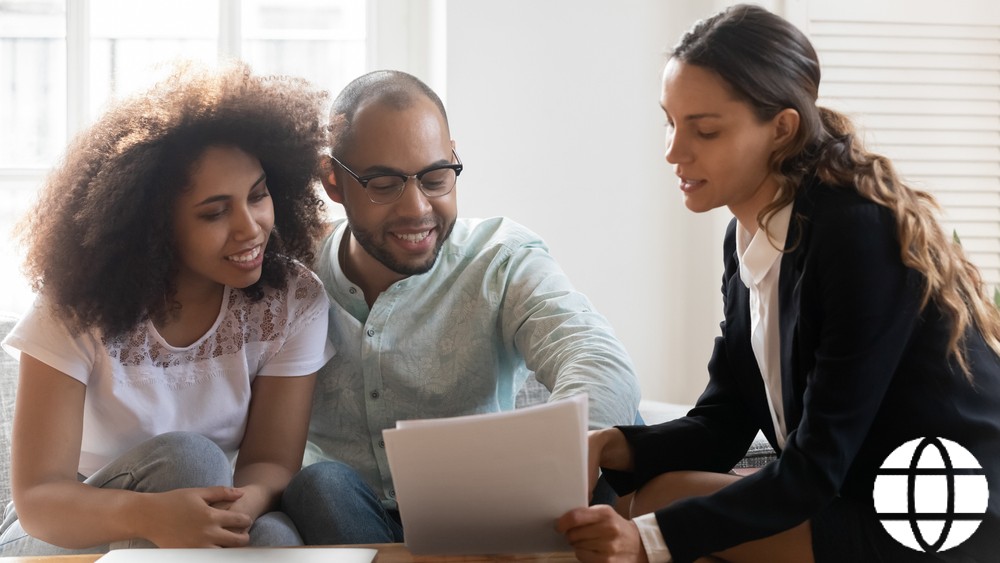 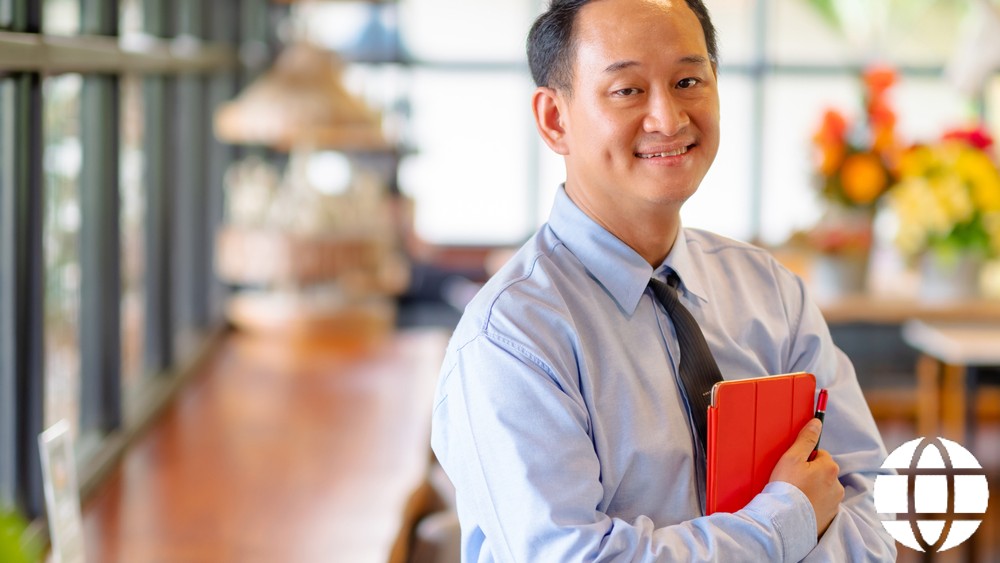