Externships, as compared to internships, are generally set for a much shorter amount of time.

Whereas internships last from anywhere from 6-weeks to several years, an externship is generally conducted over a few days.

As-such, most externships are unpaid positions.

Externships offer students an opportunity to shadow and observe a company or industry they are interested in.

It allows them to view the inner workings of the company and a position.

This observatory period is invaluable as it allows students to make a more informed decision on whether or not they are really interested in the industry.

Externships are one of the best ways to determine interest in a career path.

Externships are much shorter in length than internships.

Internships are meant to be more hands-on, with a direct, actionable role and list of responsibilities.

For this reason, most internships are paid or will at-least offer academic credit.

Since your time at an externship will generally be spent observing and watching others at their work, they are typically unpaid.

Rather, the purpose of an externship is to learn more about the company and the industry.

In-addition, externships are valuable in growing your list of networks and people you know in the industry.

Determining whether or not to take an externship will be a personal decision.

Do you have experience in the industry of choice?

Do you feel that your network is sufficiently large and diverse?

Do you have any questions on the inner workings of a company or an industry?

While externships aren’t for everyone, they can definitely add value to your resume and help you further your interest in a career choice.

Overall, so long as you have the time to and it won’t negatively affect your academic progress, I would recommend taking an externship if possible. 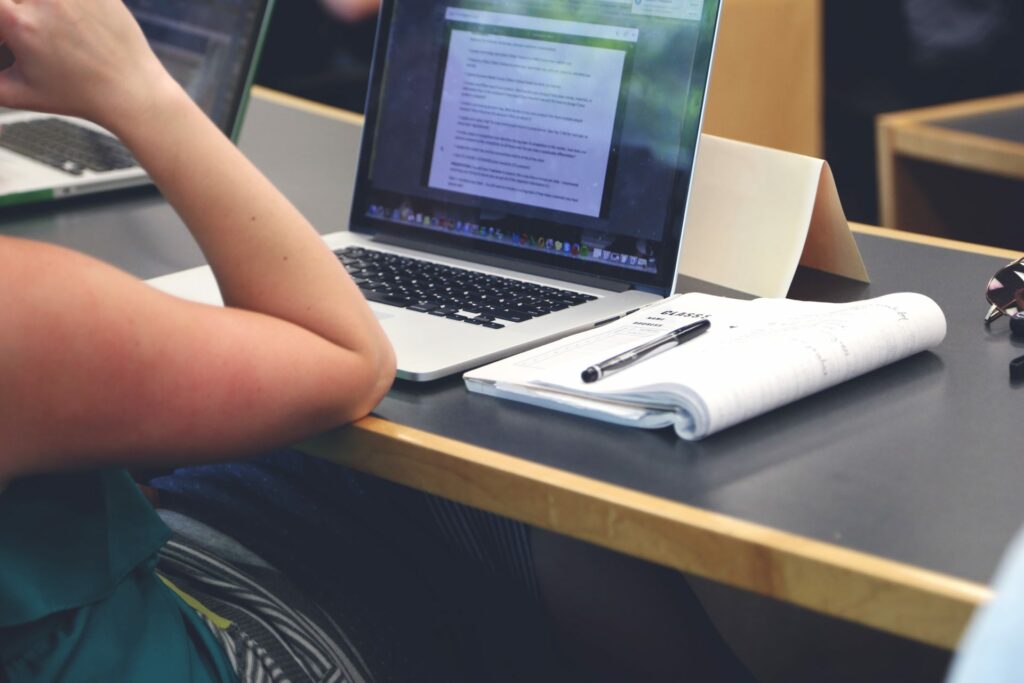 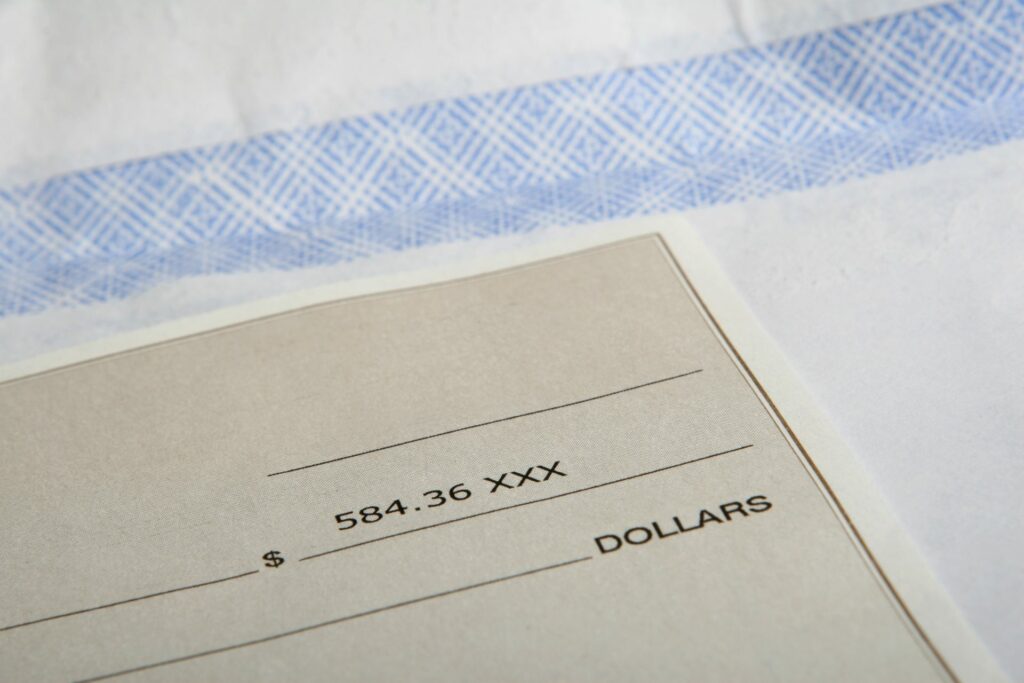