Purpose of a Cover Letter

In a competitive job market, every piece of additional or supporting documentation that you can provide will help give you leverage over other candidates.

Too often, candidates forgo submitting a cover letter alongside their resume.

This does a disservice to the applicant and can hinder their application and interview process.

The purpose of a cover letter is to accompany and expand upon the experiences and education on your resume.

A resume without a cover letter simply does not suffice to show the full depth, character, and profile of the applicant.

As resumes are generally one-page in length, with bulleted out points indicating specific achievements, it is oftentimes difficult for recruiters or hiring managers to understand the personality of the applicant.

A cover letter serves as an introduction to the resume.

It provides recruiters and hiring managers with a baseline of the applicant and their specific achievements and career goals.

When applying to open positions, no application is truly complete unless both a resume and cover letter are submitted.

Within the body of a cover letter, you will want to introduce yourself to the organization you are applying and demonstrate your interest.

The cover letter is meant to draw the reader’s attention to specific points and accomplishments within the resume.

It is also meant to be utilized as a sales tool, nudging the reader to consider your credentials and offer an interview.

Oftentimes, recruiters and hiring managers will read an applicant’s cover letter before reviewing their resume.

As-such, it is better to ensure that your cover letter is less than one-page in length, neat, concise, and written in a manner which entices the reader to consider your credentials and accomplishments.

How Should A Cover Letter Be Formatted?

Understanding that the purpose of a cover letter is to entice the reader to consider your qualifications is the utmost importance.

Understanding that framework, it becomes easier to format and organize the body and details of the cover letter.

The beginning of the cover letter should be used as an introduction to yourself and your interest in the organization and company.

However, they will be more likely to opt for the candidate that expresses direct interest and passion in their company and their company’s mission.

Following the introduction and interest in the company, you should look to “sell” the company on your qualifications.

What qualifications, skills, and achievements do you have which make you a better candidate from the rest?

Being able to coherently and concisely explain within a cover letter why you are the best candidate can significantly increase your chances of landing an in-person interview.

Rather than having the recruiter peruse and dissect dozens of resumes, you’ll have done the majority of the work for them, leaving them with no choice but to pass your application to the hiring manager.

Concluding a cover letter should be done as a call to action.

What steps should the reader take now?

End your cover letter by instructing the reader on how-to reach you or your interest to schedule an in-person interview.

This call to action should be genuine and should encourage the reader to follow through.

Considerations When Writing Your Cover Letter

When writing your cover letter, always remember the inherent purpose.

The purpose of a cover letter is to convince a recruiter or hiring manager to extend an invitation to an in-person interview.

As-such, when sending a cover letter alongside your resume, you should personalize the cover letter for each application.

This will show that not only are you serious about the role, but that you took the time to show your seriousness.

In addition, your cover letter length should mimic the length of a resume and remain under one-page.

The font and font-size you use should also be the same as your resume.

Try to keep all your documents uniform in appearance to create a more cohesive timeline.

Lastly, your cover letter should be used as a selling point on your qualifications, skills, and achievements.

Don’t be humble, but don’t exaggerate either.

Speak directly on how your previous skills and experiences will translate to the role you are applying for.

in addition, discuss specific examples in which you have experience and how those experiences will assist you in tackling the needs and requirements of the open position. 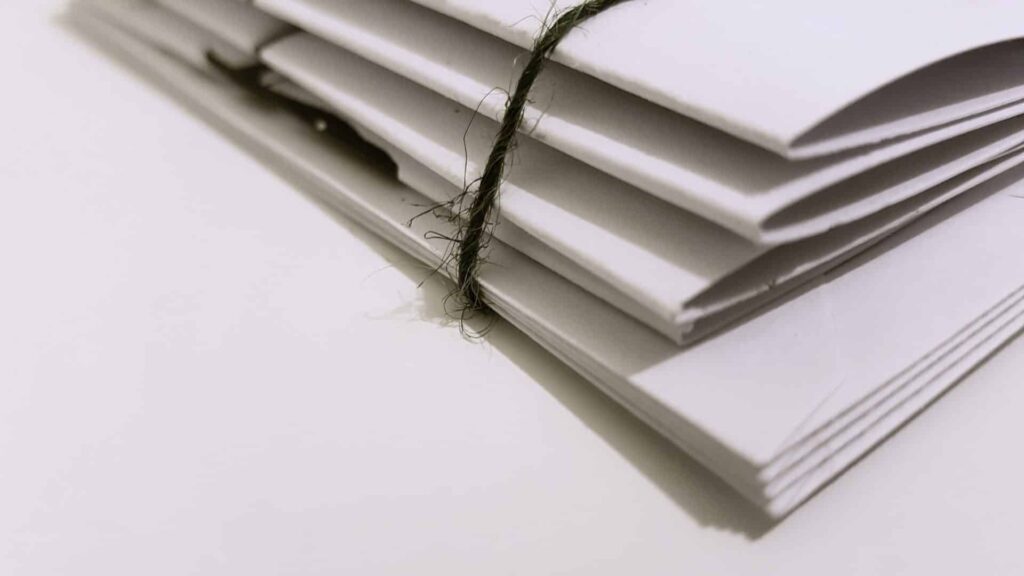 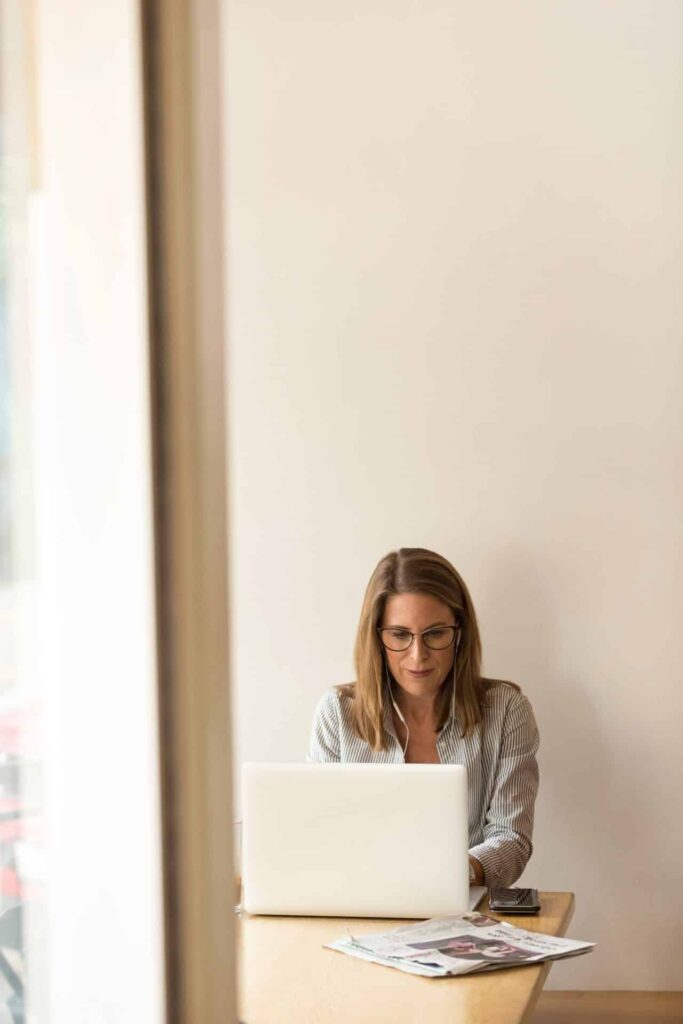