You’ve just been promoted and are probably wondering what things to do as a first-time manager.

You’ll obviously want to be a good, maybe even great, manager.

But how do you ensure that the actions and policies you enact will be taken will and will help you to motivate and encourage your team?

And how do you ensure that your actions don’t make you a bad manager?

While getting your first management position is, in-fact, a huge and noteworthy achievement, it’s definitely not the end of the road.

Rather, it really is the beginning of your climb towards the coveted C-Suite.

Your first management position can set the tone for the type of manager you want to be moving forward.

A lot will change, and you will need to learn to navigate the new environment, quickly.

Step Back And Manage

While that may seem obvious, many first-time managers find it difficult to step back from the day-to-day tasks and routines.

You probably got promoted to management from how well you were able to get your work done.

But now that you’re the manager it’s up to you to make sure that your team is equipped to handle the daily tasks.

So, be a manager.

An effective manager ensures that their team is successful with or without them there.

Take your knowledge and expertise and pass it along to your team.

Empower your team to succeed from day-one and you only set yourself up for further success.

Be The Manager You Always Wanted

You’re now in a position of authority and are able to take and influence change.

Those gripes, grievances, and frustrations you once bemoaned to your best friend?

Gone, because those rest in your court now.

When you’re considering the things to do as a first-time manager, always remember what you did and did not like about your own previous managers.

Ask yourself the following:

What is a good manager?

Who was my favorite manager?

What did I hate from a certain manager?

Now that you’re in charge and can make those wants a reality, you should set them in motion from day-one.

Then tell your team that!

Then set them up with your team.

From day-one, you should set the tone and precedent on what type of manager you want to be and how you want your management style to be.

Be A (Subtle) Role Model

Most employees look to their managers for guidance in the professional setting.

From coming into the office, to leaving for the day, to wardrobe, the managers actions carry a lot of volume.

As a manager, you need to carry yourself as a role model for your team and the company as a whole.

No longer can you come in late, dip out early, or be unprepared for meetings.

Your team is looking to you to guide and lead them and how you present yourself will have an impact on the morale and motivation of the team.

A good manager leads by setting a good example.

You cannot expect your team to come in early and leave late when you are not abiding by the same rule.

In-fact, some of the best managers I’ve had, were ones that were even more strict on themselves than on their teams.

They would come in earlier, leave later, dress better, and would never complain about the additional work.

By implementing more stringent standards on yourself, your team will begin to expect the same from themselves.

Without being told, you’ll see their attendance improve, their tardiness reduce, and their professionalism increase.

Advocate For Your Team

You need to begin reorienting yourself to understanding that this is your team now.

Their successes and their failures are yours as-well.

You must always be on their side and work to empower and uplift them to accomplish the tasks ahead.

Your team will look towards you on a daily basis for advice, guidance, support, and opinions.

But they will also look to see if they can trust you.

This trust cannot be built overnight, but the fastest way it can be earned if by advocating for them.

You must constantly defend your team and the solutions they are engineering.

You must never belittle or criticize any member in front of the group.

You should always give credit where it is due, especially in front of your own managers.

When it comes to things to do as a first-time manager, defending your team is one of the most important.

In one of my first full-time roles, within the first two-weeks there actually, a fellow colleague of mine (who had just begun his career a mere six months earlier) made an extremely costly mistake.

This mistake was in the tens-of-millions of dollars and costed the company the relationship of a major client.

The mistake was so grave, in-fact, that the CFO himself was involved and demanded his firing.

This employee was about to lose their entry into an already competitive industry over one (very big) mistake.

However, his manager refused to compromise with the CFO.

In fact, she went as-far as to say that his firing would only be done with her resignation.

She was so steadfast in her defense and commitment to her team that she was willing to place her own career on the line.

This story unfolds in two ways.

The first, is that, that employee never made the same mistake again and is now a manager at an extremely enviable company.

Our team from that day forward followed that manager through whatever trail she set forth on.

We were the first team in and the last ones out.

She rewarded us mightily and always appreciated everything we put in, but we knew that when push-comes-to-shove, she would have our backs and defend us.

Stand By Your Word And Commitment

You’ll soon learn as a manager that the ONLY thing you really have is your word and your commitment.

Your word and your commitment extend both to your own manager and to your employees.

They will trust you based on your ability to accomplish what you have promised and to deliver on expectations.

However, as a manager, you may be placed into difficult circumstances where a promise that you made to an employee may be withdrawn from upper management.

In these scenarios, you must play your cards correctly and take the road that may be more difficult.

It is your job as a manager to be an advocate for your team and to ensure their given a path to succeed.

This one happened a couple of years ago.

We were given direction to let our employees choose a single work from home day per week.

Most employees chose Friday, management, upper management, and everyone agreed, and it was instituted.

However, not even a month later, word from corporate comes that the work from home privileges would be suspended.

No reason provided; no notice given.

And I refused to revoke it from my employees.

Because then they wouldn’t trust me anymore.

Because then they wouldn’t trust a company that can’t commit to a decision for a month.

Because then, this small issue would lead to a host of larger issues, until the entire department quits.

So, I refused, and I let my manager know I refuse, and I gave him my reasons.

And we kept it at that.

Corporate (to my knowledge) never found out and my employees were happier for it.

Be Transparent To A Degree

Many managers are terrible at communicating.

They don’t let their team know what is happening until it’s too late or let them know too early when a final decision may not yet be made.

When a manager doesn’t reveal big changes in process or department until word has already leaked and they begin playing catch-up.

You should aim to be a manager who is transparent on what is upcoming, what your expectations are, and what you believe to be realistic.

In fact, you can go ahead and let your team know of things that may come but aren’t fully finalized and have a possibility of being dropped.

But you don’t want overshare.

All things you should steer clear of and avoid completely.

Give Feedback And Ask For It

Get to know your team and really listen to their concerns.

You should be able to listen to your team and provide constructive feedback and advice.

In addition, you will want to make your team to feel comfortable enough to share with you when they have an idea or an issue.

This two-way level of communication helps to bridge gaps and avoids bigger problems down the line.

Address Problems Head On And Right Away

Problems that aren’t addressed are left to fester and can affect the morale of the entire team.

Again, when it comes to things to do as a first-time manager, you must ensure that large, problematic issues are addressed immediately.

As a manager, the onus is on you to stem a problem before it can fester and grow.

You should be aware of any issues or problems occurring or affecting your team so that you can resolve it from the beginning.

A good manager keeps their team focused and motivated, problems are a distraction and should be quickly resolved.

When it comes to things to do as a first-time manager, you should be wholly cognizant of the needs of your specific team.

No two teams are alike and what may work well for one, can and may backfire for another.

Always be sure to assess your team beforehand and continue iterating to see what works. 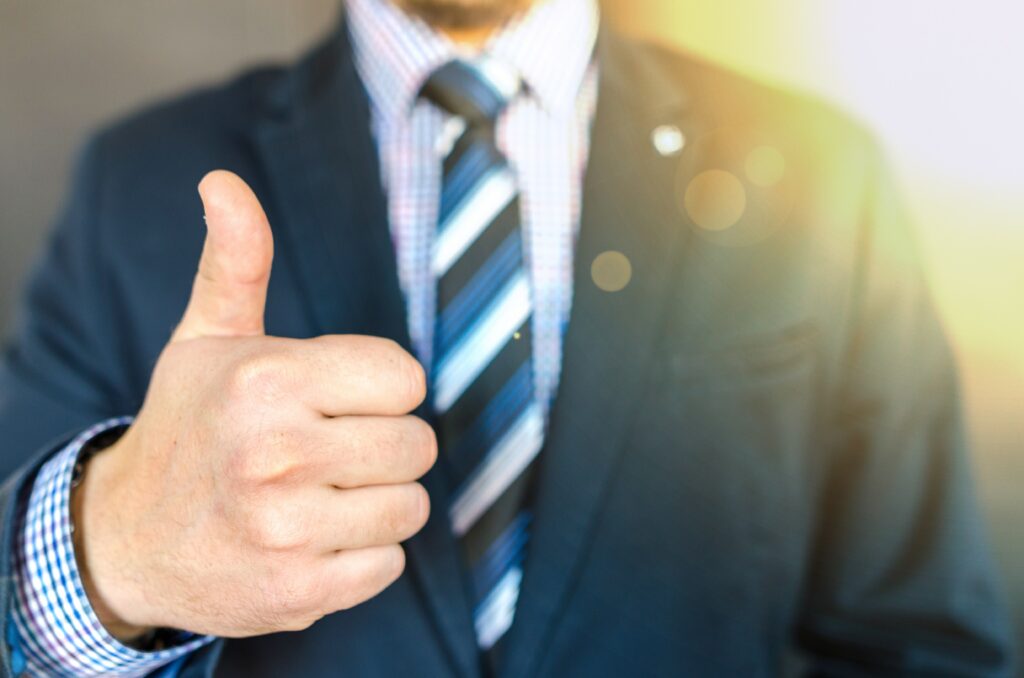