What Does Leadership Mean to You?

Leadership, all too often, can be confused with varying degrees of managerial or executive level skills.

While leadership does have a defined definition, it is more commonly pronounced and understood by an individual’s own feelings and assumptions.

Therefore, when asking “what does leadership mean to you”, we would naturally expect to get a wide range of answers and definitions.

Leadership is, at the end of the day, the end all, be all of an organization.

While additional factors and variables play a significant role in the organization, and its success, it almost always comes down to the leadership team and their ability to influence and direct course.

Without a competent and knowledgeable leadership team, an organizations chances of success and profitability can be effectively decimated.

When asking, “what does leadership mean to you”, it would be a disservice to not discuss the authoritative definition.

In looking through Merriam-Webster’s definition of leadership, we see that it is classified as, “the act or an instance of leading.”

Going further down the rabbit hole, we see that the act of leading is defined as, “providing direction or guidance.”

But these definitions are authoritative ones.

They are ones meant to provide a holistic, high-level definition of a word.

What authoritative sources miss is the human and emotional element in these definitions.

While leadership can be defined as “the act of leading by providing direction or guidance”, it does not speak to the whole.

Nor does it provide an emotional response to what makes a great leader.

For those definitions, we will need to dig deeper and discuss what leadership means in a non-authoritative sense.

Leadership as a Function of Helping Others Succeed

The function of a leader, while fluid and everchanging, does have some static needs.

Mainly, a leader must be able to effectively and efficiently corral their organization towards a common, predetermined path or goal.

This path or goal should be one that is best for the organization as a whole, not the individual.

While seemingly contradictory, leadership is not about the individual sums, but about the whole and the path needed to get there.

John Quincy Adams once stated that, “if your actions inspire others to dream more, learn more, do more and become more, you are a leader.”

In his definition, a leader is someone who is able to inspire simply through their common actions.

Similarly, a famous quote on leadership states that, “leaders instill in their people a hope for success and a belief in themselves.

In this definition, we see that leaders are meant to provide a level of hope for success and to encourage the belief in themselves and their capabilities.

Positive leaders, therefore, are able to empower people to accomplish their goals simply through this hope and belief.

In this definition, Rohn looks to the leader to lift and enhance the output and ability not just of the downtrodden, but also of the successful.

You see, a good leader understands that nearly everyone can do better.

And this belief in progression can make a great leader.

But perhaps as equally important as uplifting the downtrodden and ensuring progression for all within the organization, is the need for leaders to present a certain level of focus and vision.

Afterall, what is a leader except someone that has an overarching and long-term vision for the organization and its success?

Vision can be, as Steve Jobs quipped, intimately related to innovation.

Peer his famous quote, “innovation distinguishes between a leader and a follower.”

On top of the need to corral others to success, a leader must be someone who can innovate and lead an organization to new streams of opportunity.

Similarly, as Bill Taylor writes, “The true mark of a leader is the willingness to stick with a bold course of action — an unconventional business strategy, a unique product-development roadmap, a controversial marketing campaign — even as the rest of the world wonders why you’re not marching in step with the status quo.

In other words, real leaders are happy to zig while others zag.

They understand that in an era of hyper-competition and non-stop disruption, the only way to stand out from the crowd is to stand for something special.”

In his own words, Bill states clearly that a leader is someone who has the willingness and conviction to pursue a strategy, even if unpopular or denounced as irresponsible.

A leader then, is someone with fortitude and grit and a willingness to pursue their goals, irrespective of others opinions.

When discussing what does leadership mean to you, it is of utmost importance to understand the nuances and layers of leadership.

While a leader is meant to lead, naturally, they are also meant to provide vision and guidance.

They project confidence and understanding in their actions, even in the face of opposition.

Lastly, as Theodore Hesburgh stated, “the very essence of leadership is that you have to have vision.

You can’t blow an uncertain trumpet.”

Leaders are meant to follow their vision and their goals.

These goals should be aligned with the success of an organization and they should not be uncertain of their convictions.

Being Asked, “What Does Leadership Mean to You?”

A commonly asked interview question is, “what does leadership mean to you?”

This question is often asked in managerial or executive level interviews but has been asked in junior or associate roles.

While there is no right or wrong answer, you will want to give a bit of guidance and direction to your answer.

If you are asked “what does leadership mean to you”, you will want to provide a holistic definition of leadership and its impact on the organization.

You should discuss how a leader is meant to be the point of vision and guidance for the organization and how they inspire hope, belief, and confidence from their followers.

A leader though, is not confined to a bubble or a space undisturbed by external forces.

You see, the mark of a true leader is the ability to pivot and reassess situations.

What good is a leader that brings an organization to the brink of failure?

Similarly, what hope is there in a leader that is too prideful to reassess a situation and shift course as needed?

What time or instance have you had where you were under the guidance of a good leader?

Similarly, what time or instance have you had where you were under the guidance of poor leadership?

During an interview, the interviewer may ask this question as a means to better understand your own vision and beliefs of what constitutes a good leader.

This is done so that the interviewer may get a better sense of your own potential to be a leader and to lead a team or department.

That is why understanding the aspects of a good leader are so important.

In periods where there is no leadership, society stands still.

Progress occurs when courageous, skillful leaders seize the opportunity to change things for the better.

It is very easy to say yes.

It’s got to be a vision you articulate clearly and forcefully on every occasion.

You can’t blow an uncertain trumpet.

A great leader takes people where they don’t necessarily want to go, but ought to be.

When you become a leader, success is all about growing others.

He does not set out to be a leader, but becomes one by the equality of his actions and the integrity of his intent.

He is the one that gets the people to do the greatest things.

It is precisely that simple and it is also that difficult.

Paint a picture of the future.

The day soldiers stop bringing you their problems is the day you have stopped leading them.

They have either lost confidence that you can help or concluded you do not care.

Either case is a failure of leadership.

Leadership is about nurturing and enhancing.

My job is to take these great people we have and to push them and make them even better.

The latter does not understand it when a man does not thoughtlessly submit to hereditary prejudices but honestly and courageously uses his intelligence.

And you define who you are.

I never think of myself as being a woman CEO of this company.

I think of myself as a steward of a great institution.

2. The Ride of a Lifetime: Lessons Learned from 15 Years as CEO of the Walt Disney Company by Robert Iger

4. Leaders Eat Last: Why Some Teams Pull Together and Others Don’t by Simon Sinek

7. Make Your Bed: Little Things That Can Change Your Life…And Maybe the World by Admiral William H. McRaven

10. The Culture Code: The Secrets of Highly Successful Groups by Daniel Coyle

Being asked, “what does leadership mean to you”, does not need to be a difficult question to answer.

Simply understanding what aspects and qualities a great leader does or does not have should help you to answer this interview question.

A great leader is not only someone who leads, but is also someone who mentors, grows, and instills hope in their team or organization.

Remember, leaders are made, not born.

The qualities of a great leader were formed and developed through rigorous years of experience and decision making.

These leaders have learned what qualities are needed to help an organization succeed and to ensure that the individuals within the organization are successful. 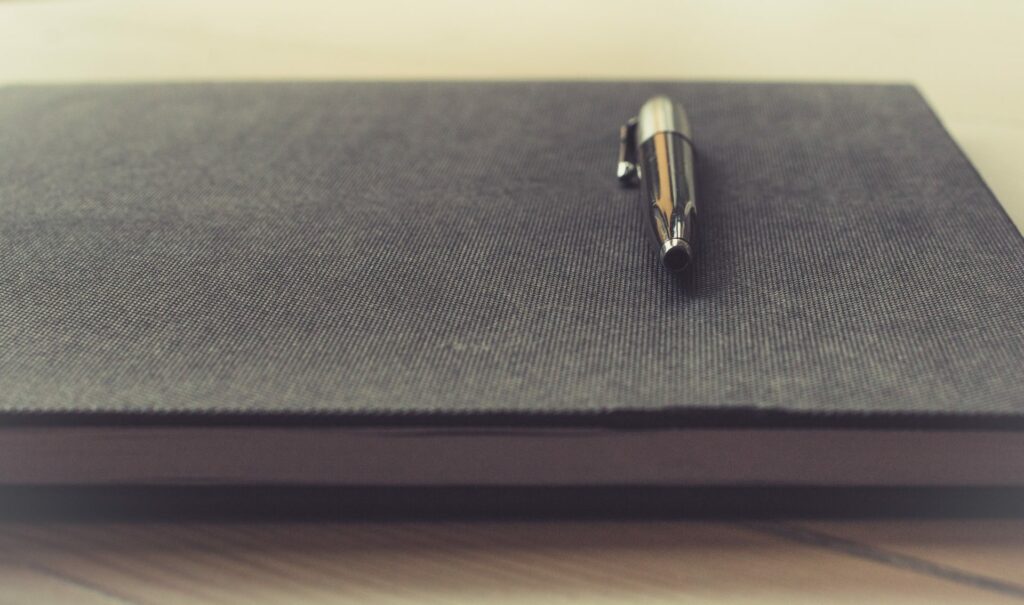