Phone interviews are one of the first interviews potential candidates will be offered.  Before meeting with the recruiter or hiring manager in person, recruiters will typically call the candidate to fully assess their qualifications and skills.  They will look to speak candidly with the candidate and review their resume with them.

What To Expect In A Phone Interview?

A phone interview is typically less in-depth than an in-person interview.  As most phone interviews are conducted by the recruiter, they would like to get a surface level understanding of the candidate and their skills.

A recruiter will typically ask the candidate directly about their work history and experience.  They may also ask for specific examples and situations in which the candidate utilized their skills to resolve the issue.  These questions are usually best answered utilizing the STAR Method.

The STAR Method looks to answer behavioral based questions. The candidate should utilize the STAR Method to discuss a situation that occurred, what their task or role in that situation was, what actions they took to resolve or assist in resolving the situation, and what the end result was.

How-To Know If You Failed A Phone Interview?

While the word failed is a bit harsh, there are some telltale signs that the phone interview did not go well or as planned.  One of the most obvious ways is that the recruiter did not call you.  This can be extremely demoralizing to the candidate and is likely a sign that they may have gone with another candidate.

Another way to know whether or not the phone interview went well is if you did not answer the phone call or happened to miss the call.  Though not completely detrimental, missing the phone interview call can start the interview on the wrong foot.  Additionally, if the recruiter left a message, you should have a professional, straightforward voicemail message.  If your voicemail contains expletives or is joking in nature, it could leave the recruiter with a bad taste.

If the phone interview is scheduled for thirty-minutes but ended in ten-minutes, that may be a sign that the call did not go well.  Typically, recruiters are looking to get as much information on the candidate as possible in their designated time.  If the recruiter does not need the full-time amount, that may mean that they don’t believe you are a good candidate for the role.

A Ton of Silence

If there is a lot of silence on the call, then the recruiter may not think you are a good candidate for the role.  Most phone interviews are engaging and have a lot of back-and-forth.  A call that is silent and doesn’t have much talking is a telltale sign the phone interview did not go well.

Though not common, if a phone interview devolves into a shouting match or with raised voices, then it most definitely did not go well.  Phone interviews should be cordial and respectful of both parties.  Any amount of arguing or shouting is unacceptable, and the recruiter will not recommend the candidate for the role.

If the candidate answers most of the questions with an “I don’t know” or “I don’t have that experience”, then the phone interview probably did not go well.  A recruiter is looking to see that the candidate has certain skills and qualifications to complete the responsibilities of the role.  If a candidate clearly does not have those skills, they will likely be passed over for the position. 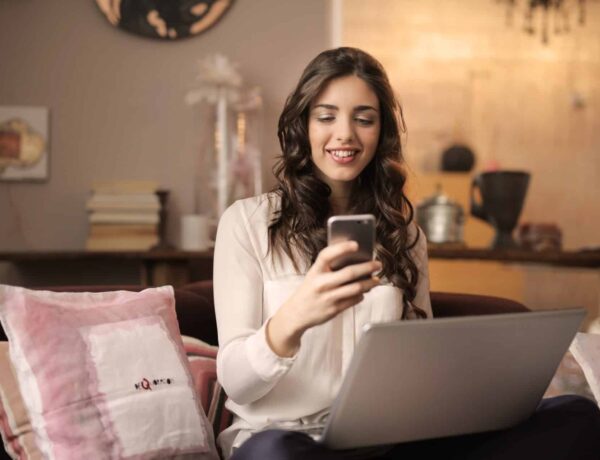 How to Tell if an Interview is Automated 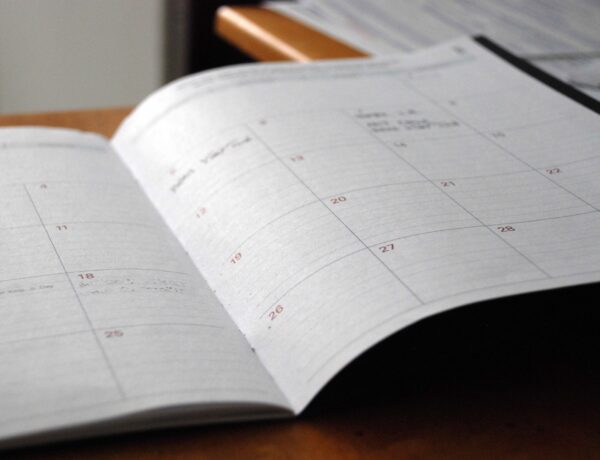 How to Cancel an Interview

What is a Working Interview?