What is the STAR Method?

What Is The STAR Method?

The STAR method is a structure by-which interviewees can provide specific, behavioral examples to commonly asked questions during an interview.

Telltale signs that the STAR method would be best utilized are questions such as:

These questions lend themselves well to the STAR method as the interviewer is looking for specific, actionable examples.  They would like to know not only the situation, but what you did to handle and resolve it.

The STAR method is an easy-to-remember acronym, which stands for:

In essence, you would want to utilize the STAR method when you want to create a vivid story of a situation you were able to resolve.

So, if an interviewer asks:

“Tell me a time you were successful in a company initiative”

You don’t want to bring up a situation that doesn’t relate to the question or shows a level of failure on your end.

“In my previous healthcare consultant role, the company made a concerted effort to stymie prescription drug abuse.”

The task and action segments of the STAR method are often confused.  However, the task segment is your opportunity to provide the interviewer with your direct role in the situation.

That is, you should be stating your involvement with the issue before you move ahead to the actions which led to a successful outcome.

“As a Senior Consultant, my year-over-year target was to decrease overall drug abuse by 15%.”

This task places you in the middle of the situation.  You are now intimately involved in the situation and are a stakeholder.  What you do next will have immediate consequences on the target goal.

This is your time to shine.  You don’t want to get into unnecessary details that the interviewer may not fully understand, but you should give a quick overview of the specific and exact steps you took.

You don’t want to use vague and unnerving language such-as, “I researched” or “I worked with my colleagues”.

Rather, address head-on how you were able to take the challenge presented to you and resolve it.  To continue from our previous example:

“I was able to develop a five-point plan which would address prescription drug abuse from end-to-end.

So, what was the result of your action?  Provide accurate and exact details on how the situation was successfully resolved.  The result should be your time to go over how you succeeded in the situation presented to you.

You should not be shy to let the interviewer know how you succeeded and how it benefited the company.

For our previous example:

“Due to my direct involvement and five-point plan, I was able to decrease prescription drug abuse across the board by 17%.  This initiative was so well received that we have begun consultations with nearby healthcare providers to begin the same plan across the state.”

How to Prepare For The STAR Method?

You will want to prepare for the STAR method before the interview.  You should review commonly asked interview questions to begin brainstorming some STAR examples.

The examples you use should be recent, which show favorable behavior, actions, and outcomes from your end.  You should have short descriptions at your disposal for each situation, with details ready if asked.

Do not embellish or exaggerate a story or situation.  If the interviewer begins to get suspicious, they can ask pointed questions which you may not have answers for.  When utilizing the STAR method, you must be sure that the results are favorable to you.

The STAR method is by no-means a foolproof method.  However, it provides you with a roadmap of how to answer and respond to behavioral questions during an interview.  This roadmap will help you feel more comfortable and at ease.

You should absolutely practice beforehand and have a sample list of situational examples before going into the interview.  Knowing the gist of the situation and how you will answer will help calm your nerves and help you shine during the interview. 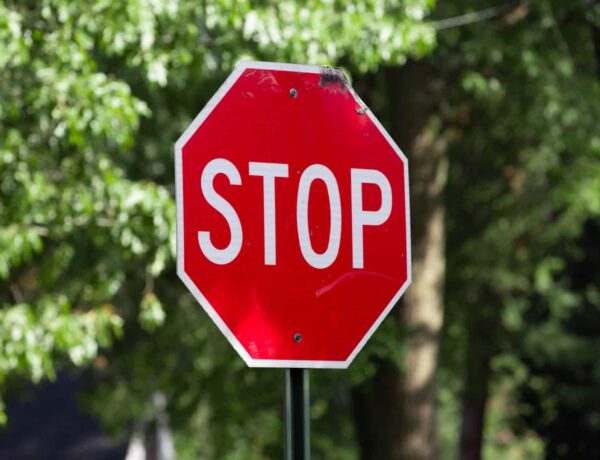 14 Things Not to Take to an Interview 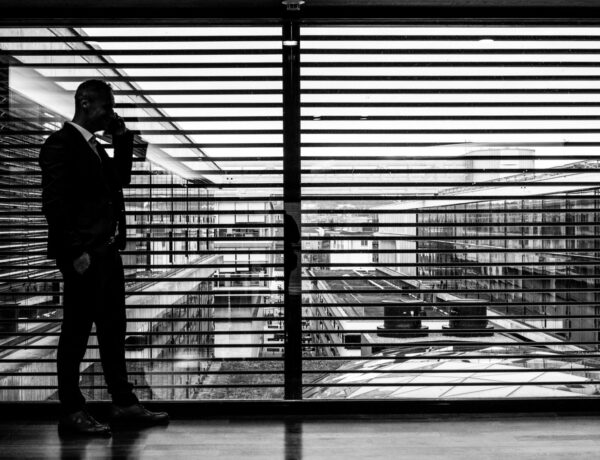 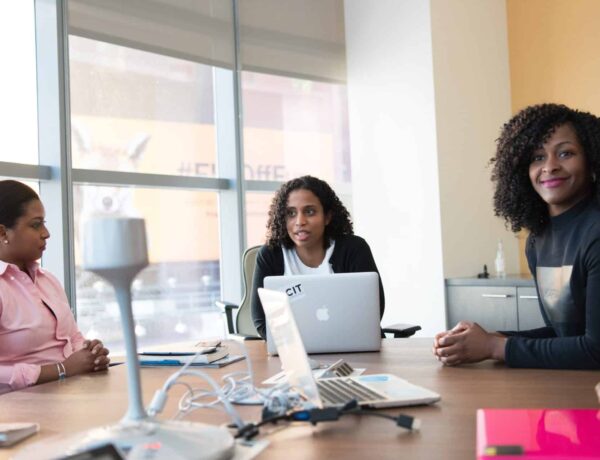 CEO’s With the Best Beards

Using Social Media for your Career